Morning traffic on 210 Freeway snarled by lane closures for 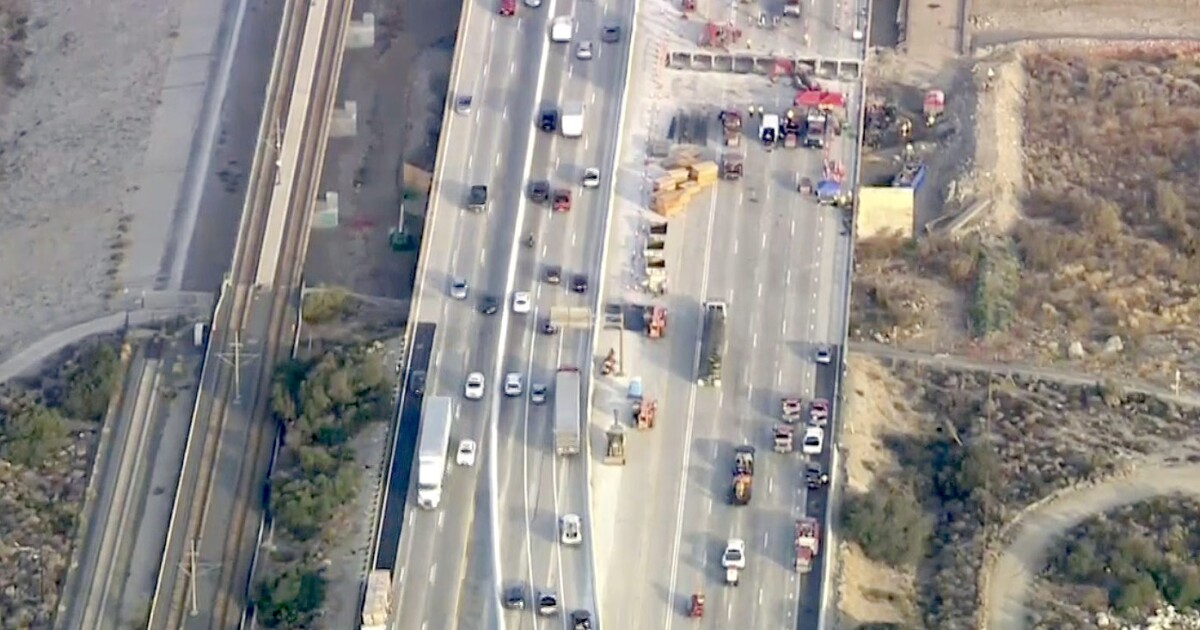 San Gabriel Valley motorists confronted a heavy site visitors Thursday morning after the closure of the Westbound 210 freeway in Irwindale, in accordance with the California Division of Transportation.

CalTrans spokesman Mark Bischoff mentioned six eastbound lanes – between the 605 Freeway and Irwindale Avenue – had been briefly transformed to 3 lanes in every path for the mission. The west aspect of the freeway will stay closed for the weekend.

The closure is as a result of $30 million San Gabriel River Bridge Hinge Alternative Mission, which is able to exchange outdated hinges, railings and storm drains. In line with Celtrans, the mission would require the dismantling of two sections of the bridge.

Caltrans advises commuters to make use of public transportation through the Metro Gold Line or Metrolink San Bernardino Line to keep away from heavy site visitors.

A second closure will happen August 17-23 with the same part of 210 to the east as a result of bridge mission, Caltrans mentioned. Closures are topic to alter and residents ought to verify the Caltrans Fast Map for the newest data.